Monument to a Peasant

A mobile monument made up of reconstrued farm equipment and realistic sculptures that complete the composition, its form was inspired by a graphic work by Albrecht Dürer. It came about as a voice amidst the debate on the contemporary identity of the Polish countryside. The process of its design took place in the villages of Kurówko and Gorzewo with contributions from several people engaged in Rycharski’s artistic activities. It’s an expression of the local tradition of recasting old machines, as well as the incorporation of ideas from local artists who deliver critical commentary on the nation’s political reality. An essential element that influenced its final scope was a meeting between the artist and farmers who were protesting in the ‘green village’ just outside of the prime minister’s office.

The manner in which the Monument functions is akin to a pilgrimage to a particular site that’s been transmitted from hand to hand, tractor to tractor going through particular villages. The ritual of peregrination was an attempt to create a secular celebration, to create a community around the object, which starts to become a platform for each member of the community to express their own views, fulfilling the function of a mobile tribunal. Today the object holds its own story. From the moment it was revealed in 2015, it’s been transported to Mazowsze, Małopolska and Lubelszczyzna. It’s taken on various guises, covered in picket signs, their slogans serving as tools to initiate an interaction. It’s often functioned as a manifestation space for concrete postulates within the framework of a protest action or an expression of support for a specific cause. Presented for the first time within an exhibition space, the Monument is treated as an archive of collected histories that have played out physically upon its surface. 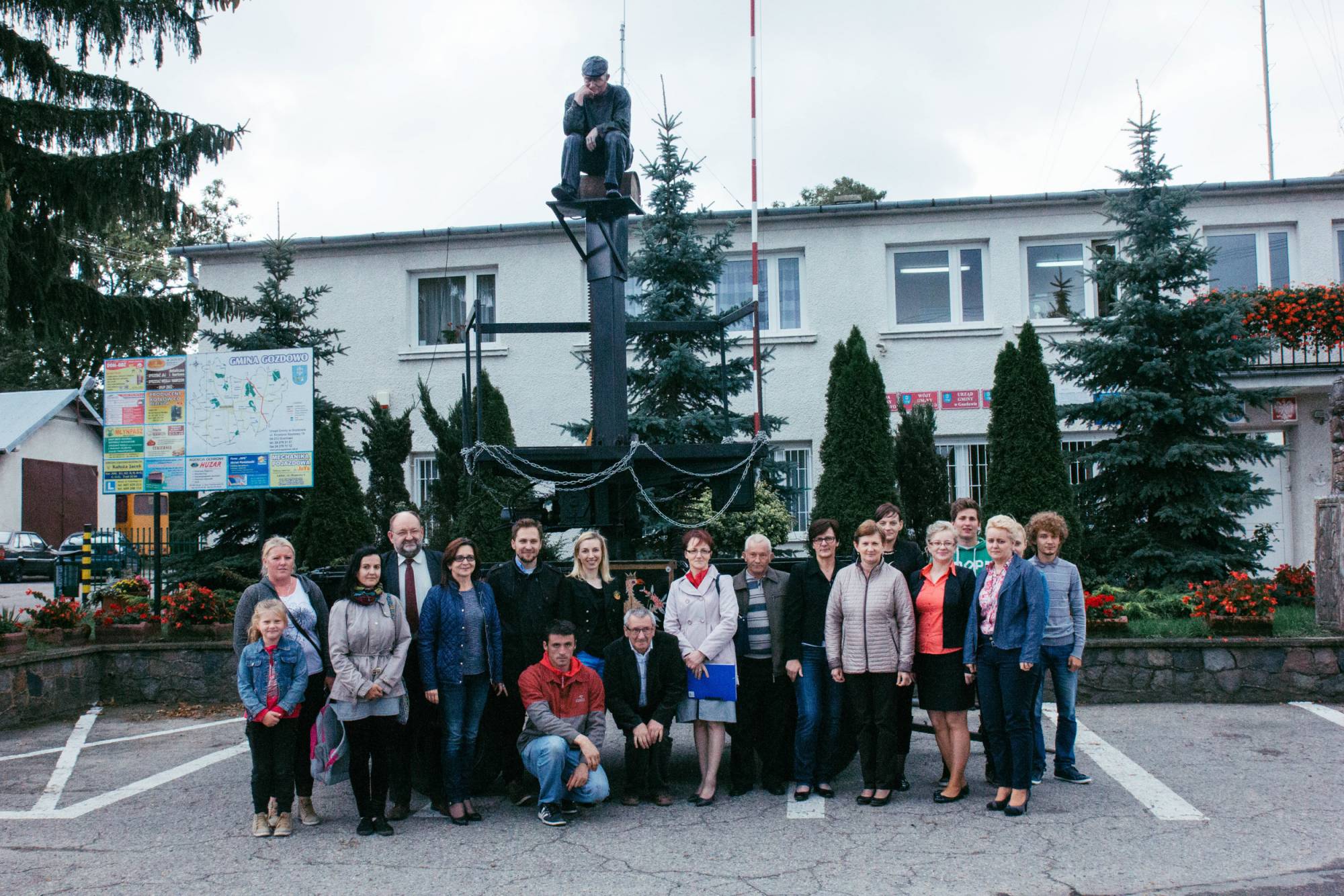