One of Rycharski’s most recognisable works of ‘rural street art’ is a mural of a mythical hybrid creature – królikolis (Rabbitfox). The original was painted on the property of Jan Żmijewski’s farm in Kurówek around 2010. Over the years, its been reinterpreted as a series of medium-scale wire sculptures, which were presented at the Kapliczka Gallery’s Easter show. Each of the pieces in the series were made in the space of another local farm or abandoned building – always following an invitation from a neighbour interested in endowing their property with one of Rycharski’s pieces. Rural Street Art was one of the first participatory projects in which Rycharski fostered a long-term collaboration with the town’s residents.

The artist’s intention in making a mural series depicting hybrids of exotic creatures and domestic animals was to make a statement on the shift in the character of the countryside in today’s era – a time when it’s no longer defined by its ties to the earth. And when its residents’ mobility has blurred the line between the village and the city. 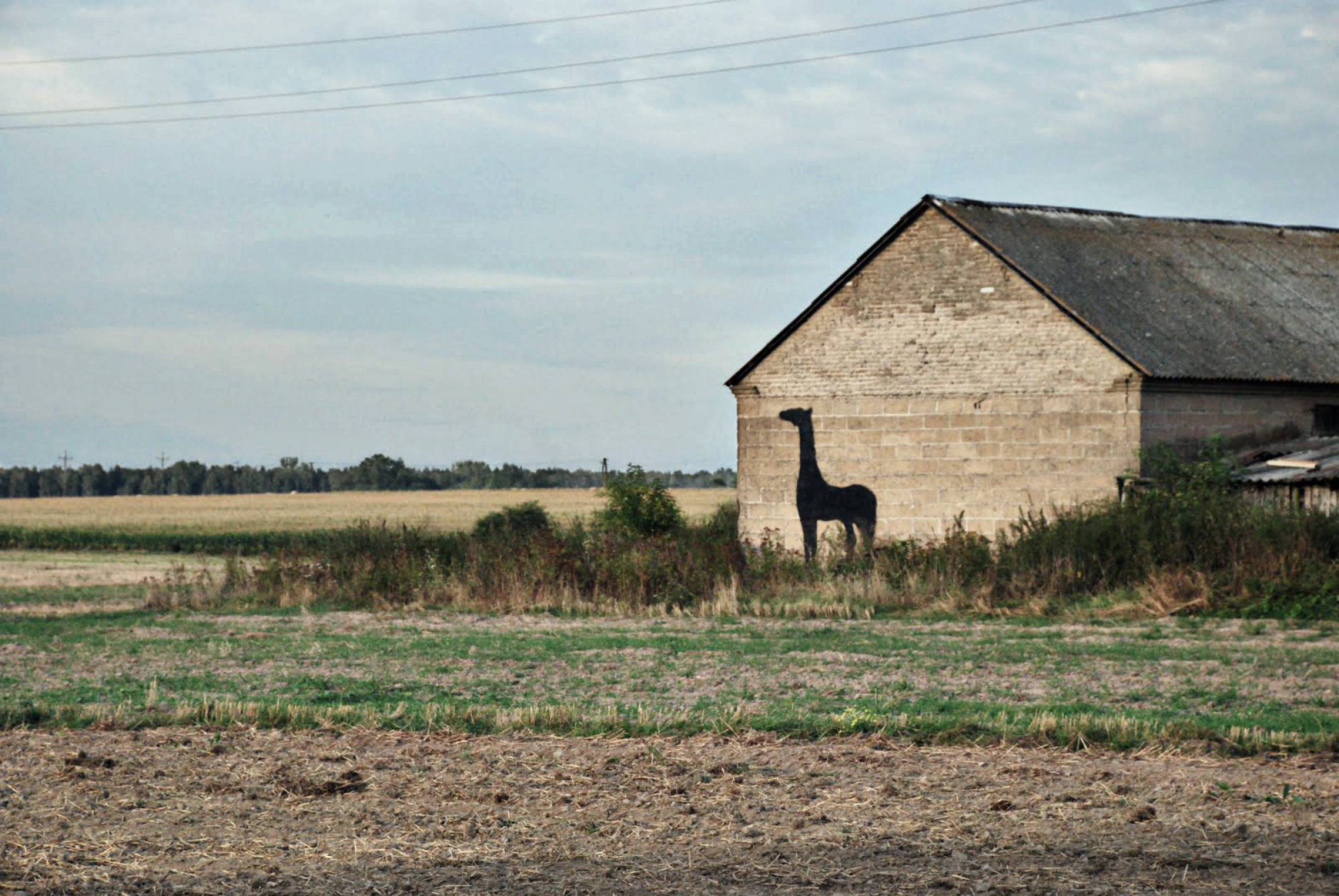